Monkeypox – what do we know?

The sigh of relief after Corona has not lasted long, and already there comes a new announcement from the WHO: monkeypox! But will this virus lead to a pandemic again? And where does it actually come from?

Since May 2022, an accumulation of monkeypox cases was observable, whereupon the WHO declared the situation as an “emergency of international concern”. The disease originated in West and Central Africa, where monkeypox has spread from rodents to humans. The virus is not new, but it has never spread at this intensity. Until recently, infection rates have continued to rise. In Switzerland, there were 500 laboratory-confirmed cases by September 2022. Currently, according to WHO and BAG, the infections are declining again. This downward trend has yet to be confirmed.

Since the virus is genetically very similar to that of smallpox, the same vaccine can be used. To combat monkeypox, the FOPH wants to approve a smallpox vaccine already in use in Europe and America. In addition, the federal government is in the process of procuring 40,000 vaccine doses. Fortunately, the course of the disease is quite mild in most cases and transmission occurs only in close physical contact, so the risk to the general population is rather low, according to the FOPH.

Despite the rather positive outlook, it is important not to underestimate the disease. As has been shown with Corona, clear and good communication is very important so that the population can protect itself from infection. We are happy to support you in all aspects of health communication, whether in your company, on an individual level or in your health institution. 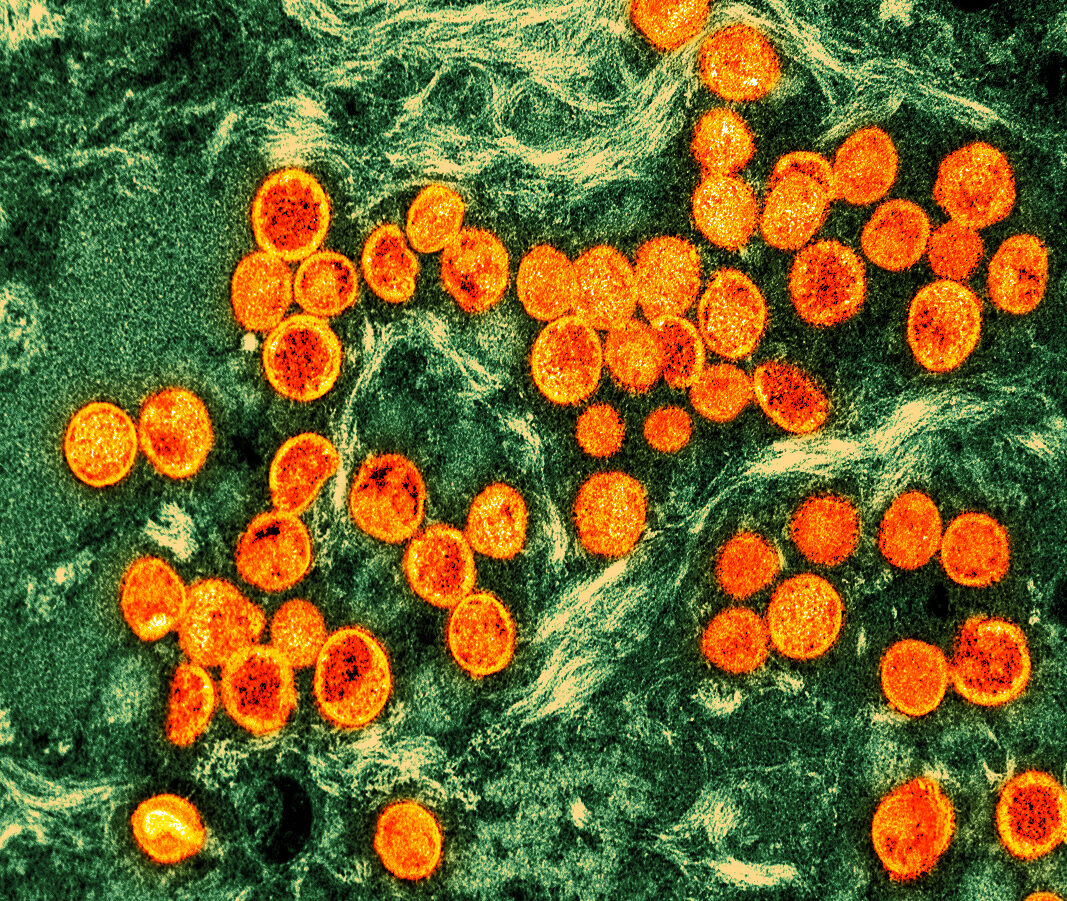