Zurich Pride 2017 was a great success

From 9 to 10 June 2017, the Swiss-German LGBT community once again celebrated the Zurich Pride Festival. The summer temperatures attracted around 37,000 visitors to the barracks area in the city centre. The Swiss AIDS Federation and Checkpoint Zurich once again carried out free HIV tests this year.

Life Science Communication was once again present with an information stand on the 90-90-90 goals of UNAIDS and on the subject of discrimination against people with HIV. By 2020, 90% of people with HIV should know about their infection with the help of the 90-90-90 targets. Of this group, 90% are to have access to HIV therapy and 90% of those receiving HIV treatment are to have an undetectable viral load in their blood. The transmission of the HIV virus is thus prevented.

The 90-90-90 targets have not yet been reached worldwide. In Switzerland, only 81% of people are aware of their HIV infection. Therefore HIV tests and the reduction of discrimination against people with HIV are of central importance. A survey of visitors to the Zurich Pride Festival showed that around 45% of visitors have themselves tested for HIV 1-2 times a year and 12% even more frequently. At the same time, however, the majority of them believed that many people do not want to be tested for fear of a positive test result. In addition, almost half of the interviewees have already been discriminated against.

The Life Science Communication stand was organised together with PINK CROSS and ViiV Healthcare supported the free test campaign of the Swiss AIDS Federation and Checkpoint Zurich. We will also be present at the pride ouest on 26 August 2017 in Bern to support people with HIV. 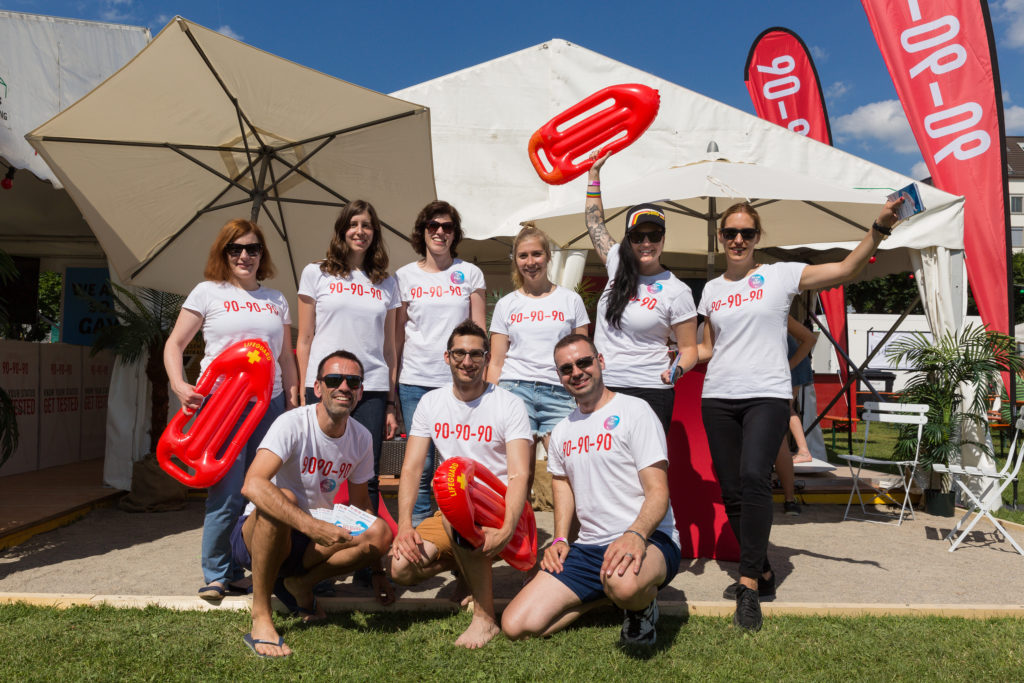 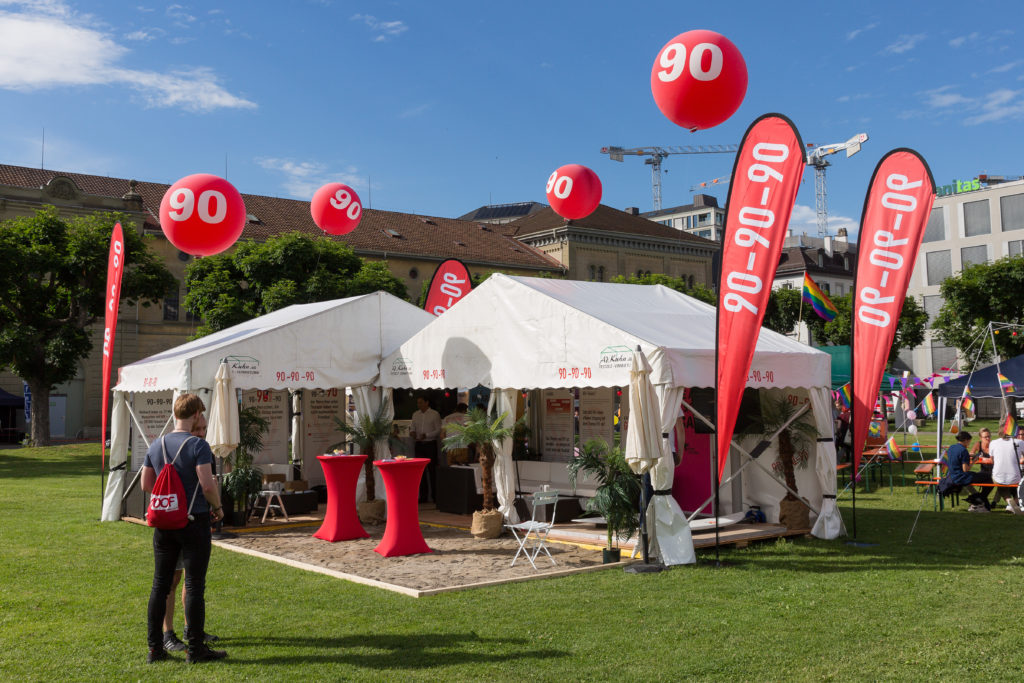 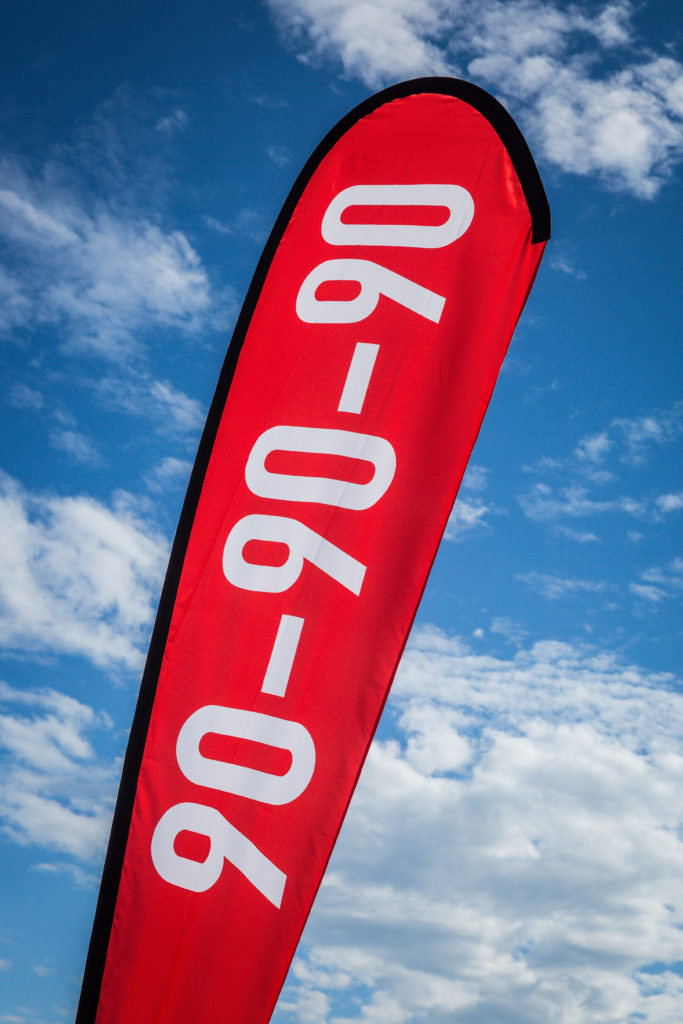 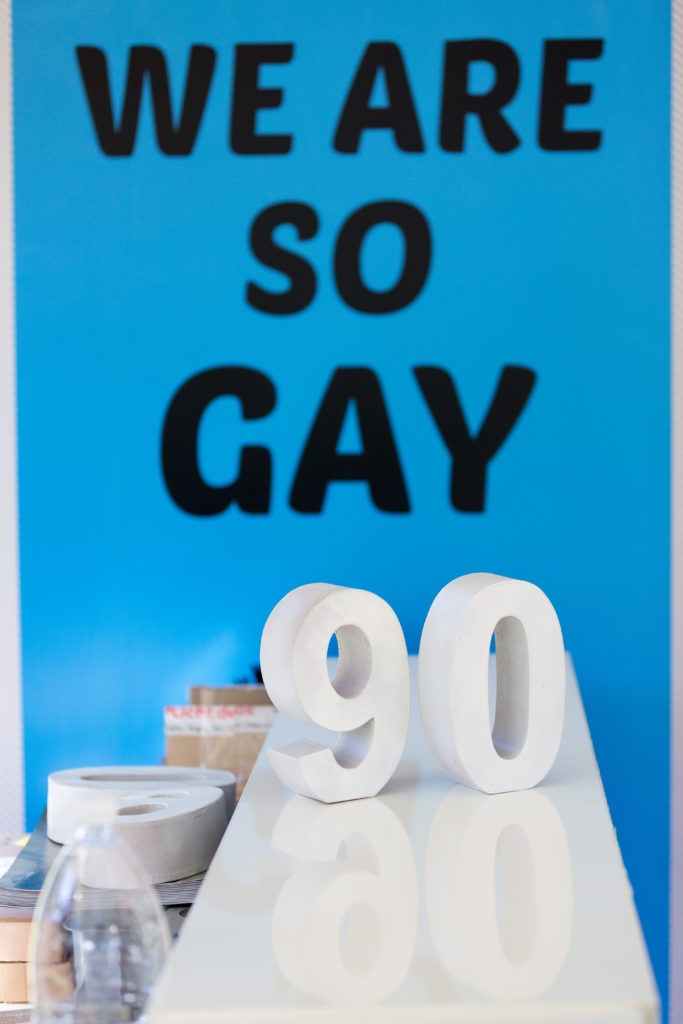